The Rise of Social Media Native Attorneys In The Legal Industry – With James Helm, The Founder of TopDog Law

Two decades after a patient died in his gene-therapy trial, Penn’s Jim Wilson has a new approach to be tested in babies

Aleph and ShareChat partner to reach SMB companies across India

Jason Johnson Journey From A Diffucult Childhood To A Successful Entrepreneur.

"Bruno Nicoletti:The athlete, businessman and public figure everyone is talking about."

Why Haider Alqaraquli decided to become an entrepreneur 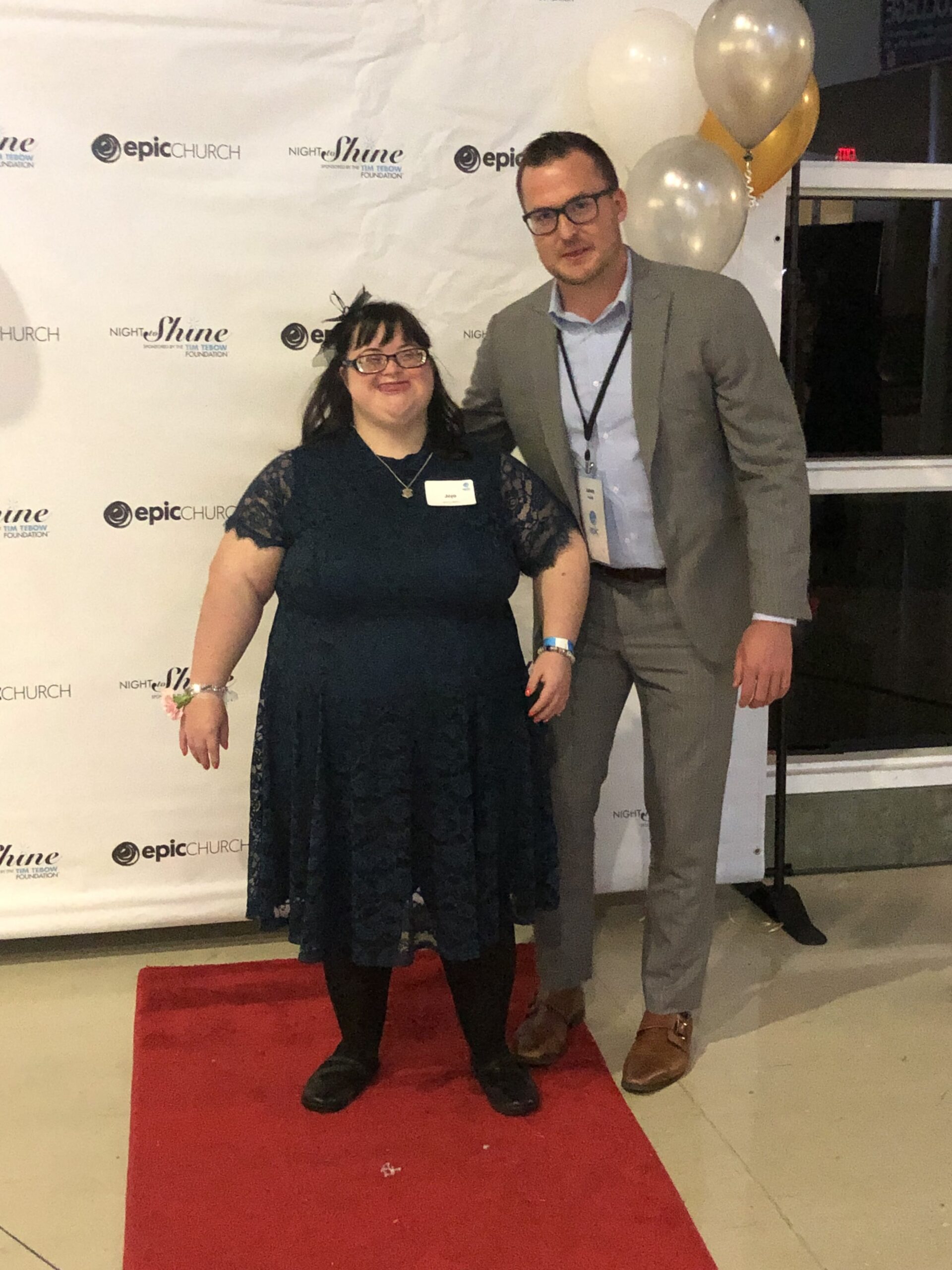 The American legal industry can no longer be strange to the social media revolution taking over every corner of the globe. This industry has been reluctant to move away from traditional advertising for years. Now, it is rapidly embracing the world of social media, as new generations of law entrepreneurs receive the baton from their predecessors of the Boomer generation.

As one member of this new group of law firm owners, James Helm, explains, there is no turning back in this transition into social media. Helm, the owner of the Philadelphia-based injury law firm TopDog Law, notes that the legal industry, like the rest of the world, has finally yielded to the growing influence of social media.

“I think that there are two types of generations: people native to social media, like myself, and those who are not,” said Helm during a recent interview. “I was a junior in high school when Facebook came out. Now, it’s funny to see everyone’s parents and grandparents using Facebook.”

Helm is better known for the humorous law-related content that he creates for the social media platform Instagram. With over 135,000 followers, this 31-year-old attorney has made TopDog Law one of the most renowned injury law brands in the Philadelphia metropolitan area. Using social media as the central pillar of his marketing strategy, Helm has scaled TopDog Law into a thriving multi-seven-figure law firm with two offices in Philadelphia and one in Baltimore.

Helm’s business success story is proof of the latent potential of social media in the legal industry. This Philadelphia-native law entrepreneur is confident that as more attorneys from the millennial generation take over the American legal industry, social media will come to play a dominant role in marketing for law firms.

In a recent exclusive interview, Helm connected via Zoom to share his view about the rise of social media in the American legal sector.

Unquestionably, social media has reshaped our modern society profoundly. As Helm assertively observes, this unprecedented cultural phenomenon, which initially began among younger generations, has now spread to all age groups and sections of society.

“It took older generations about ten years to catch up with social media,” noted Helm. “There were many people who said, ‘I’ll never do that social media thing; why is your head all in your phone.’ And now, you look at that generation, and they have their head on their phone. It’s hilarious.”

Helm was no stranger to the social media world when he started to create law-related videos with a humorous tone for Instagram. For him, creating content for social media presented itself as a viable, affordable alternative to traditional marketing in the early days of TopDog Law when Helm was on a shoestring budget.

Many of Helm’s older peers were skeptical about this marketing strategy. However, as someone who grew up witnessing the rise of social media, he was a firm believer in the power of these platforms.

“One reason I decided to create content in social media is that I grew up with it, so I understand it,” said Helm. “It is harder for a lawyer who is 50, 60, or 70 years old to try to catch up. It is like a foreign language for them.”

For many years, the mainstream firms in the legal industry have been reluctant to embrace the latest trends in internet marketing. As Helm observes, to this day, established law brands owned by attorneys from the Boomer generation continue to invest mainly in more traditional advertising.

“I would even argue that law firm owners from the Boomer generation who already have established brands probably are better sticking to traditional media or google ads,” explained Helm. “The fact is that if they do content creation, it doesn’t relate to the audiences in social media.”

Nowadays, attorneys from a new generation who grew up witnessing the beginning of the social media era are rapidly becoming dominant players in the legal industry. These younger law entrepreneurs are eager to implement fresh ideas and bring the legal sector into the 21st century. Helm predicts that the expanding influence of millennial law firm owners will result in a significant overhaul of the industry of marketing for law firms.

“There will be a whole generation of younger attorneys coming up who are all social media native and will be creating content,” concluded Helm. “I’m excited because it will put me in the position where I will be challenged to stay up to date with the hottest platforms and trends.”

Today, Helm continues to create engaging law-related content for Instagram regularly. This innovative marketing strategy has proven effective in connecting with new prospective clients and placing the name TopDog Law in the center of Philadelphia residents’ minds when they think about injury law.

The Instagram legal community has expanded enormously in recent years with the arrival of younger law firm owners rising in the ranks of this industry. Helm is enthusiastic about the future of the American legal industry, and he hopes that social media platforms will play a critical role in bringing attorneys closer to the clients they serve.