Tattooing at Its Finest: The Talented Michael Christodoulou in Action"

Dr. Desai: Behind The Scenes of A Leading Surgeon

WorldStaff USA: Find Staff and Jobs in one place 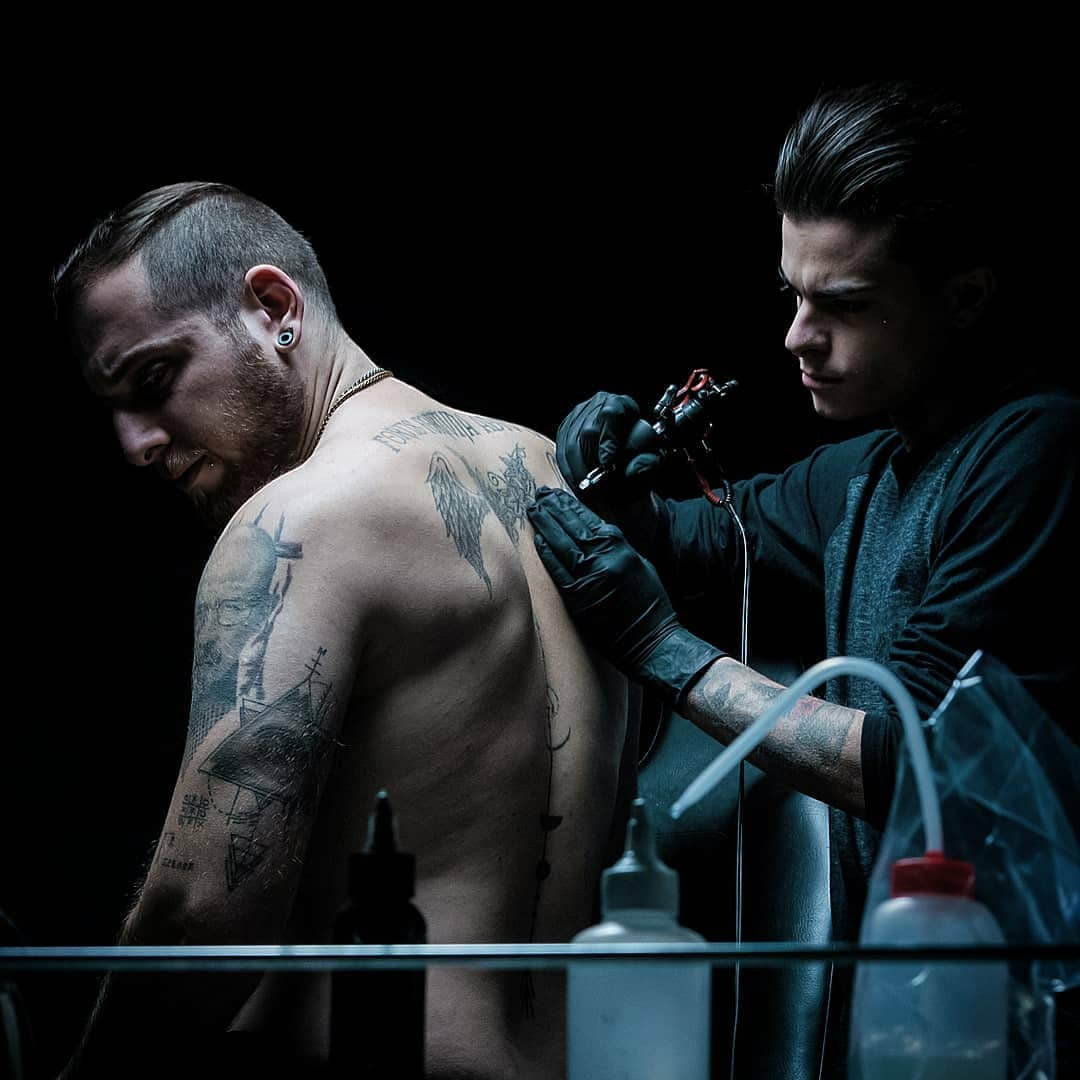 With more than 13 years of experience under his belt, Michael Christodoulou is a tattoo artist who has made a name for himself as a master of black and gray hyperrealism tattoos. He is the owner of three of the most well-known tattoo studios in Europe, known as “Puerto Ink “ located in Greece, Belgium, and England. These studios are sponsored by several prominent tattoo product companies and have even gained the support of world-famous energy drink Monster.

Michael has tattooed many celebrities, most of whom are well-known football players, as well as trap singers like Nerogreco (the most famous singer in Greece) and Olympic athletes like Kristian Golomev. His ultimate goal is to expand his brand “Puerto Ink” worldwide by opening studios in Europe, America, and beyond. In addition to expanding his business, Michael also aims to continue sharing his knowledge of tattooing with young artists, helping to create a new generation of tattoo artists.

His talent has been recognized with the award of more than six international awards, including ones from Holland, Brussels, Germany, Italy, France, and Greece. This recognition serves as a testament to the years of experience and dedication he has put into his craft. Michael’s Instagram account, @michaeltatts_ptc, showcases the high quality of his work and has gained the satisfaction of many clients. Michael Christodoulou is truly a tattoo artist to watch in the coming years as he continues to make a name for himself in the industry.