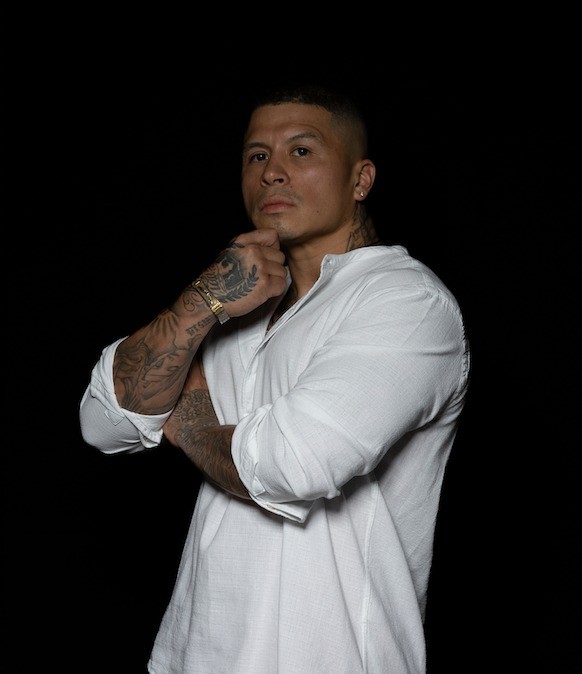 After running a semi-successful automotive business for a long time and facing a severe economic downturn brought on by the global recession of 2008, Steve Santacruz decided to continue on his entrepreneurial path and establish the now world famous Empire Ink.

Born out of a recession in a world dominated by fads, facades and short attention spans, Santacruz was able to keep his company at the top over time. The visionary entrepreneur has turned this tattoo studio into a multi-million dollar tattoo company that provides opportunities for artists from all walks of life.

Behind closed doors, each of the artists who collaborate with Steve Santacruz at Empire Ink has the opportunity to showcase their talent by tattooing the world “One client at a time.” Precisely this is one of the emblems of Empire Ink that they rigorously apply. To this they owe the success of their studio, they consider it very important to focus extremely on each client who chooses them.

Santacruz has tattooed more than 10,000 clients during his 10 years as a tattoo artist. In his studio, located in the city of Miami Beach, in the United States, he gradually perfected his talent for business and tattoos. Steve worked slowly and in detail on his formula and in this way he was able to satisfy each of his clients, imbuing those memories that they will carry for a lifetime on their skin.

At the beginning he was very clear that his business was going to be very successful but that this goal would depend only on him.

A philosophy he greatly appreciates, born out of such an important appointment in his early years, is “life is what you make of it,” a motto that served him well as he faced the difficult and challenging times he lived through.

“As a leader, you have to rise to the occasion, otherwise everyone in the company will suffer,” says Santacruz. His vision and goal is to share the Empire Ink experience with everyone in the world, and he’s off to a great start…. 4 locations, 5-star pedigree and over 100,000 satisfied customers.