ARROW is Out Now, Pavel Dovgal Breaks the Silence 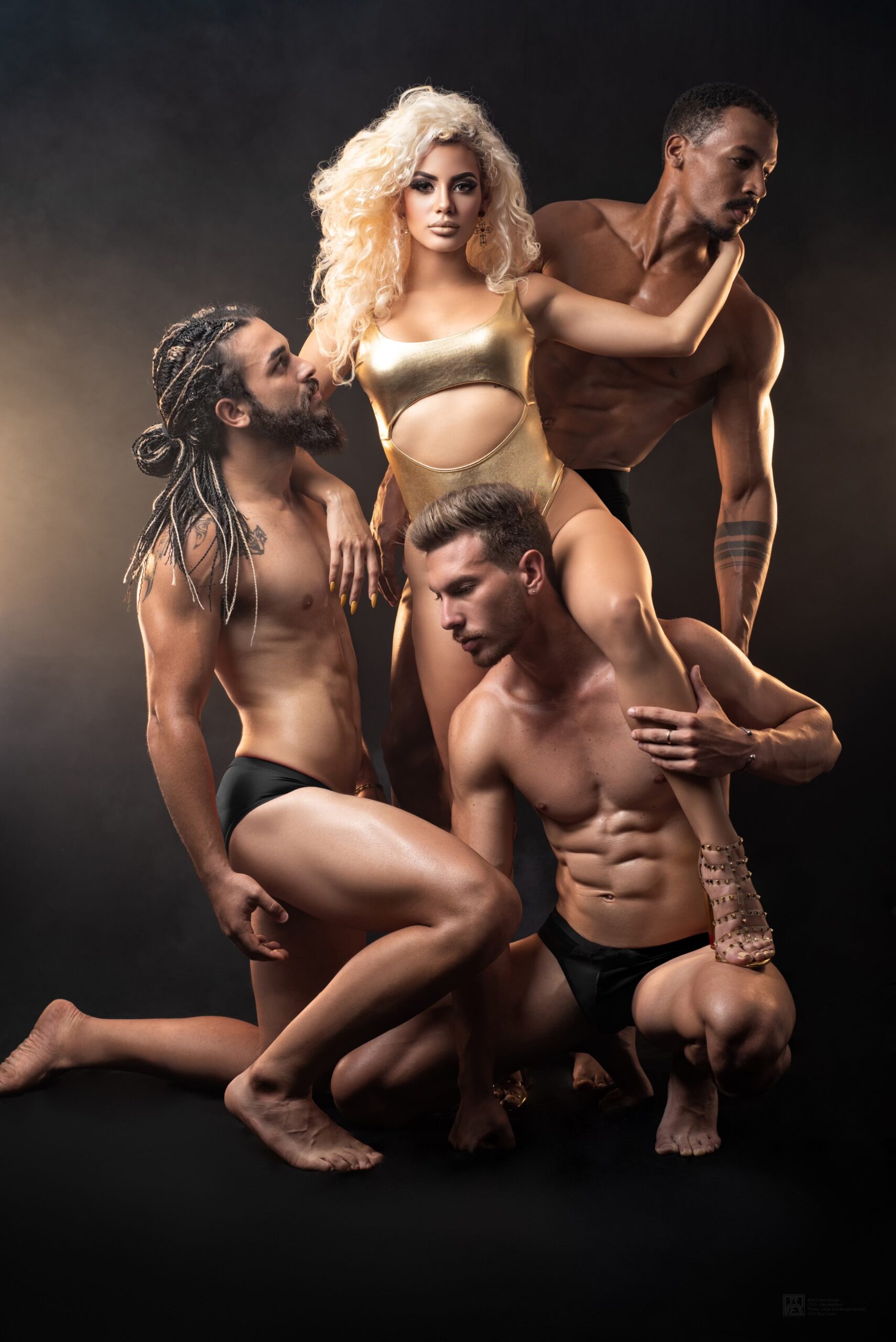 Lumina Adictiva is a Latin singer. evangelist, and artist. She garnered industry recognition through the release of her debut singles – “Adictiva” and “Next”. Within a quick span of time from her appearance in the industry, Adictiva has garnered mass public attention resulting in constantly rising listeners and followers. Her songs are available on music platforms such as Spotify, YouTube, Amazon Music, and Soundcloud.

Adictiva was born on September 13, 1993, in Granma, Manzanillo, Cuba, to Amparo Batista, and Rodolfo Correa. She grew up in the coastal town and was consecrated to church activities at a very young age. During her adolescence, Adictiva began to be interested in arts. She studied theatre and dance at the Muñoz Cedaño professional art school, Granma. She then relocated to Hanava, where she started developing interests in music.

Adictiva got married to her husband Hans and shifted to Germany. After her husband passed away, she relocated to the United States along with her son Maldonado.

Lumina wants people to know she is an artist, singer, model,  designer & futurist. Her passion is music, acting, design and her favorite sport is basketball. She sees herself on tour around the world giving my music to the world & being one of the most recognized artists in the world. She is also fighting for good causes. The hardest part of her journey has been getting away from her family to achieve my dreams. She also plans to open her bikini company Lumina. Her biggest inspiration is her thoughts.