Javier Martínez Morodo: The Man Behind the Wealth Revolution in Latin America

Ty Temel: A leader in the entertainment industry and a champion for mental health

Mortgage buydowns are making a comeback as interest rates 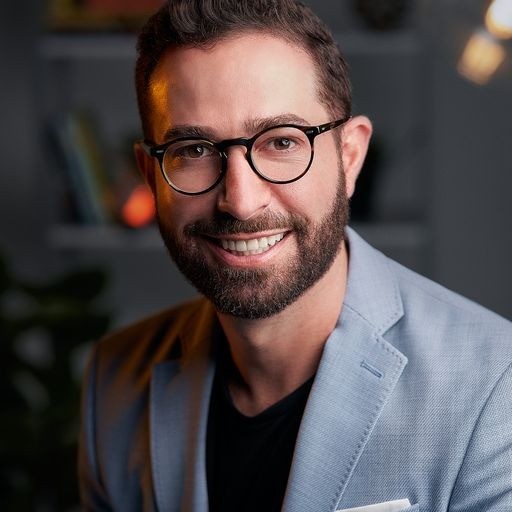 Javier Martínez Morodo has accomplished the goal of democratizing investments in Mexico and Latin America through his vision of creating accessible products and services through digital means. This form of distribution has allowed his products to reach many parts of the world. In 2009, he created a digital area, which he named GBM, that became one of the largest investment companies in Mexico. 10 years later, GBM had a valuation of over $1 billion, and attracted capital from SoftBank, one of the largest technology investors in the world.

Javier has many other achievements in his career, in addition to contributions to GBM, which made the company one of the most successful and market-leading in its industry. Some of these achievements include serving as CEO of GBM Asset Management, an independent company with over $5 billion in assets, serving as Chief Strategy Officer, growing the company’s customer base from 10,000 to over 2 million, and leading GBM to a market share of over 90%.

After his successful tenure at GBM, Javier joined the team at Bitso in 2021, with the goal of democratizing financial services throughout Latin America. As Chief Strategy Officer, he helped Bitso expand operations to Brazil and Colombia, and the company’s user base grew 5x in one year, from 1 to 5 million users in the region. Bitso also raised a capital round of over $2.2 billion.

Beyond his corporate accomplishments, Javier is an avid investor and fintech specialist, as demonstrated by the creation of GOAT Capital in 2017. He has also participated in multiple investment funds in the region, and served as an advisor and consultant for a number of them, such as Lvna Capital.

With all of this experience, Javier is poised to change the paradigm next year. Starting in 2023, he is beginning a new professional project to guide people towards the wealth revolution. This revolution consists of a series of investment funds and specialized programs that will allow people to grow their wealth. The purpose behind this goes beyond helping people enjoy exponential wealth, as Javier believes in the power of the people and the potential for them to create positive change in the world.