Mediterranean diet ranked best diet of 2023: Is it right for you

Microsoft is laying off 10,000 employees

TerrAscend Hopes The USA Can Provide A Future It Controls OTCMKTS:TRSSF 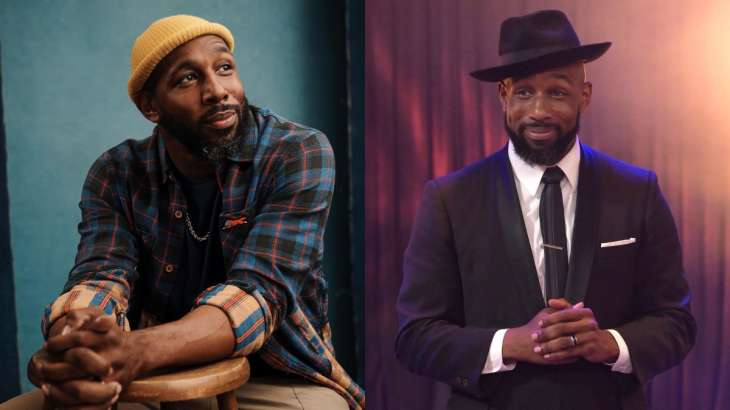 RIP tWitch: Stephen “tWitch” Boss, the DJ from “The Ellen DeGeneres Show” and a former contestant on “So You Think You Can Dance,” has left for his heavenly abode at the age of 40. His wife, Allison Holker Boss, confirmed his passing without disclosing the reason. However, according to Los Angeles media reports, he committed suicide via a self-inflicted gunshot wound to the head.

According to TMZ, Holker alerted authorities at the Los Angeles Police Department the prior day that Boss had behaved unusually by leaving their home without his car. Later, police received a call about a shooting at a hotel in Los Angeles, where Boss was discovered dead of a purported suicide.

In a statement received by NBC News, Holker said, “It is with the heaviest of hearts that I have to share my husband Stephen has left us.” She added, “Stephen lit up every room he stepped into. He valued family, friends and community above all else and leading with love and light was everything to him. He was the backbone of our family, the best husband and father, and an inspiration to his fans.”

The untimely death came as a shock to everyone who knew Boss and several celebrities reacted to the unforturnate loss.

Michelle Obama took to her social media account and wrote, “I was heartbroken to learn about the passing of Stephen “tWitch” Boss, who I got to know over the years through my Let’s Move! initiative and visits to The Ellen Show. My heart goes out to his wife, Allison, and his three children during this difficult time.”

Viola Davis shared a picture of Boss and wrote, “THIS is heartbreaking. All of how and who we are cannot be seen. I am praying for his family and all of us who loved him.”

Dwyane Wade shared a throwback video with the late DJ and wrote, “Anyone who’s had an encounter with tWitch is hurting hearing this news today. Grateful to have had this moment with you in your light. #RIPtWitch.”

Jada Pinkett Smith also took to her social media account remembering the tWitch. She wrote, “I woke up this morning to the news that tWitch is gone. My heart aches for his wife Allison and their children Weslie, Maddox and Zaia. My condolences to all his loved ones that he has left behind. We had a lot of good times on the set of Magic Mike. He was so sweet, kind and generous. So many people suffer in silence. I wish he could have known that he didn’t have to. May his beautiful, shining soul rest in the arms of the Great Supreme and may that same Higher Power heal the shattered hearts of his loved ones.”

Channing Tatum shared a picture with Boss and wrote, “I have no words. There aren’t any. My head or heart can not understand this. There is just so much… i don’t know where to begin. I love you. I’ll see you again my friend. Until then.”

tWitch started his tenure at the “Ellen” show in 2014 and later was promoted to co-executive producer in 2020. The show ended earlier this year. He also had placed as a runner-up on “So You Think You Can Dance.” The dancer-DJ also appeared in films like “Step Up: All In” and “Magic Mike XXL.” His love of dancing permeated through all aspects of his life as he aspired to emulate greats like Gene Kelly and Fred Astaire. He is survived by his wife and three children.