Eduard Martirosyan: Behind The Scenes of A Celebrity Influencer 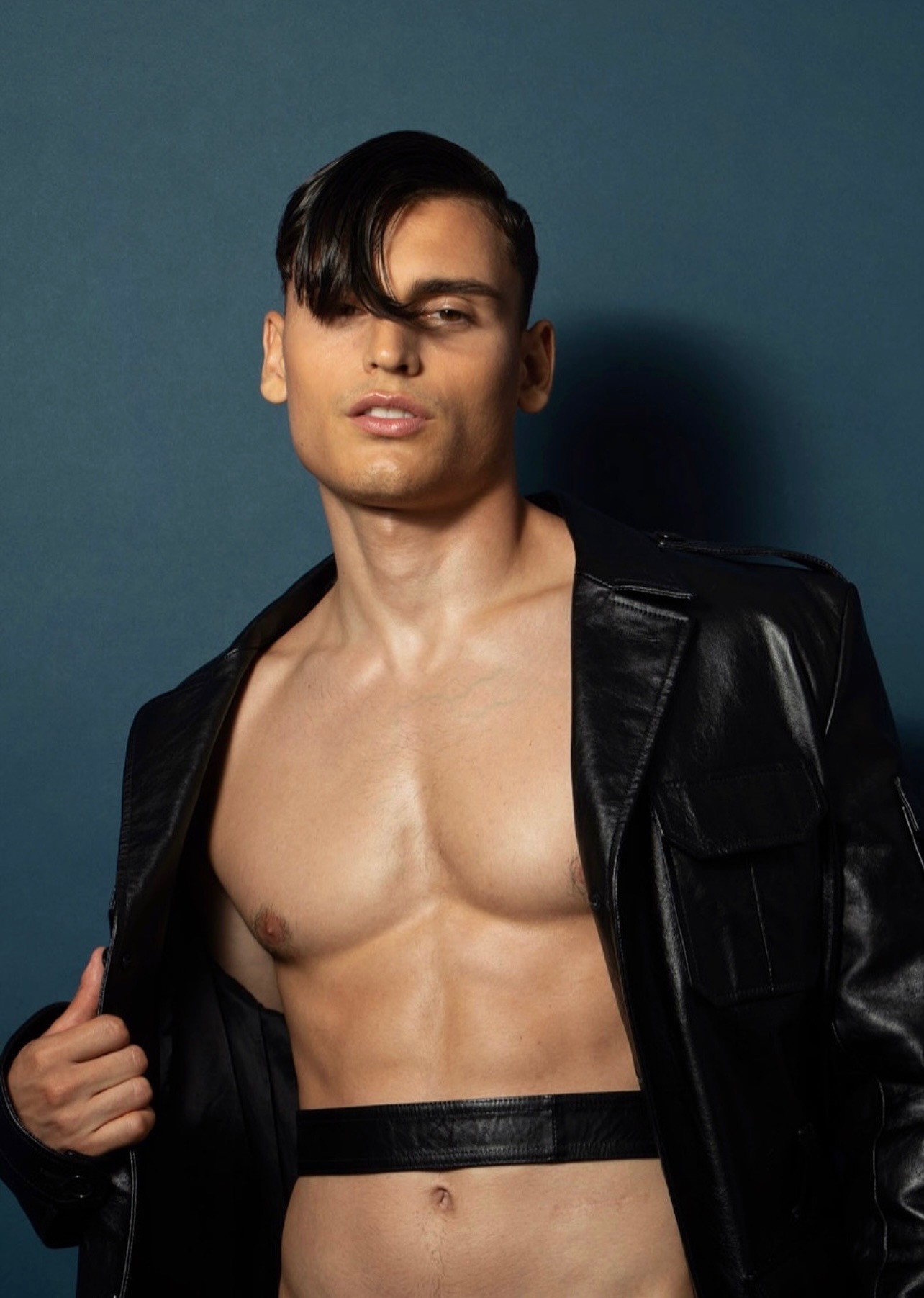 Eduard has made his mark across social media and has become a household name in America while not even being from here.

He loves making videos and connecting with his supporters. He is somebody who consistently worked without giving up and eventually made it. He has been consistently posting 4-6 videos daily without breaks. It takes a lot of sacrifices to make it in social media.

The hardest thing he ever had to do was
move from Russia to America at 12 years old. It was the hardest time in his life. Adapting to a whole new lifestyle and language took years.

His greatest accomplishment is getting a master’s degree while being big on social media. Also 7 million followers on TikTok.

His inspirations include:
Drake (artist) and DDG (YouTuber) are 2 people in the social space that he looks up to. Traveling to places inspires him to work harder so he can eventually travel the whole world.