Dr. Desai: Behind The Scenes of A Leading Surgeon

Tattooing at Its Finest: The Talented Michael Christodoulou in Action"

WorldStaff USA: Find Staff and Jobs in one place 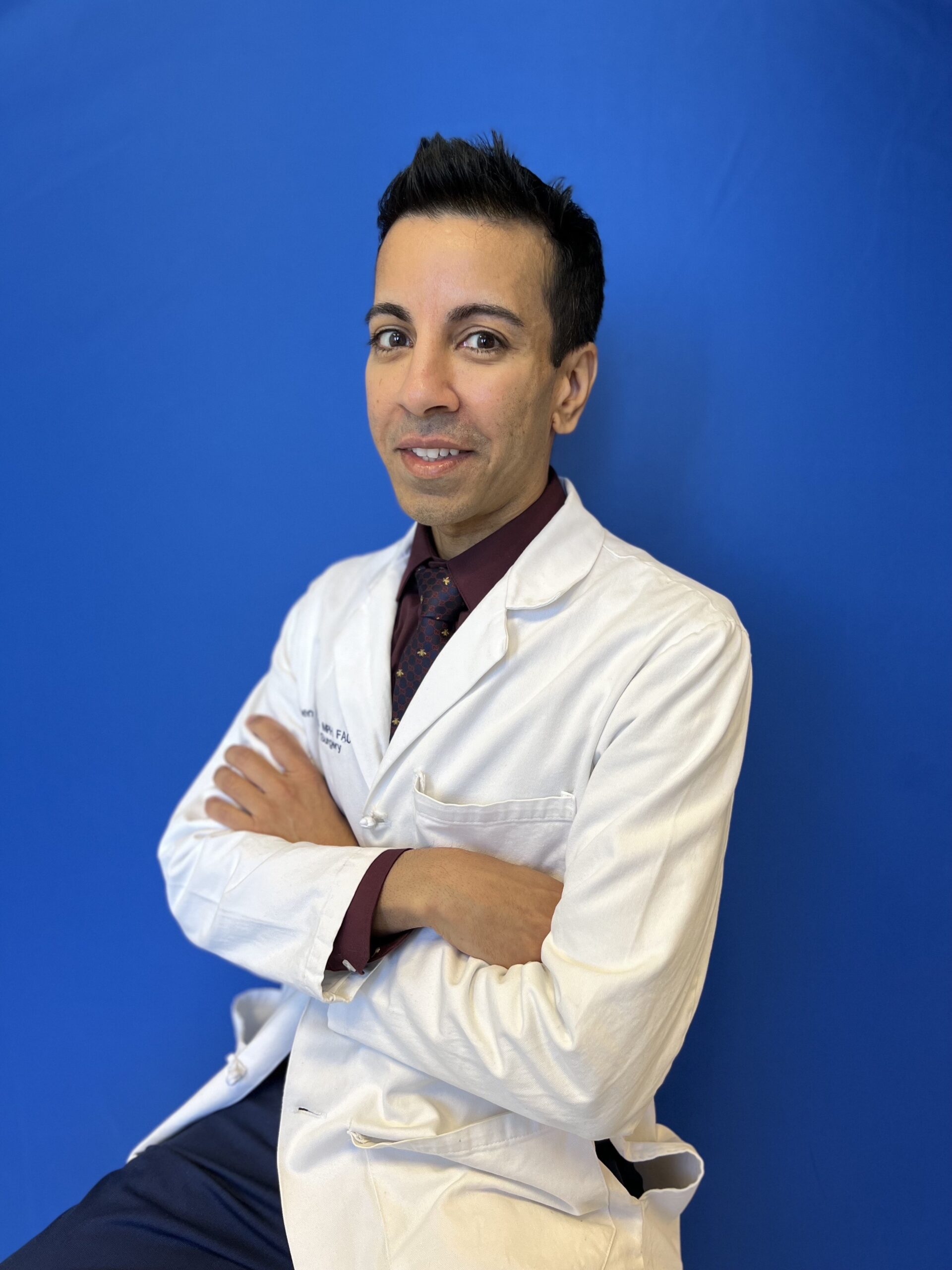 He is highly sought after for his expertise and the way he truly cares for people. He always knew he wanted to change lives as he grew up helping his parents run their nursing homes in Boston. When he was young, he would go to work with his mother and father. He would chat and play games with the patients,” he says. “As I got a older, my after-school job was working as an activities counselor in one of the nursing homes—playing bingo and organizing card games.” Dr. Desai felt most comfortable interacting with patients in healthcare settings.

While still in high school, he took classes at MIT and then enrolled as an undergraduate at the University of Rochester in New York. “By the time I got to college, I was pre-med and majoring in neuroscience because I was interested in the brain and how it functions,” says Dr. Desai. After spending many hours with the Tufts University Department of Neurosurgery during medical school, he realized that this specialty didn’t offer the instant gratification of changing a life that he had pictured when he chose medicine.

His desired career path came to the light during a medical mission trip to rural China while he was a fourth-year medical student. There, he helped perform nearly 250 cleft lip and cleft palate surgeries at a surgical camp. Seeing how he could change a child’s life with one procedure convinced him plastic surgery was the right career path . “After the cleft lip repair, other families would begin to interact again with the parents of this child,” says Dr. Desai. “The child could now go to school and have relationships. People no longer shunned and ostracized the family the way they had prior to the surgery. I felt that with one quick 45-minute procedure, I could change the life of this child and an entire family.”

He first went into practice on Park Avenue in New York City, but felt it was best to be in California “I had spent most of my life on the East Coast. But after training for a year with Dr. Ellenbogen in Beverly Hills, I had gotten a taste of the weather in Southern California, the people and also, perhaps most importantly, aesthetic surgery,” he says. “Aesthetic medicine is very popular here, so I knew an aesthetic surgery practice had a better chance of success here.”

Dr. Desai loves changing people’s lives & helping them succeed in their self love journey. He has made a name for himself as he posts his procedures daily on Snapchat, Instagram and sometimes Facebook.

Despite his passion for aesthetic surgery, treating underserved patients through medical missions and pro-bono work remains an important part of his career. “After starting my early academic career on the East Coast, and now watching my aesthetic plastic surgery practice thrive on the West Coast, I know that I will always be dedicated to serving those in need despite the glitz and glamour of practicing in Beverly Hills,” he says.